TAINO AT THE TOP 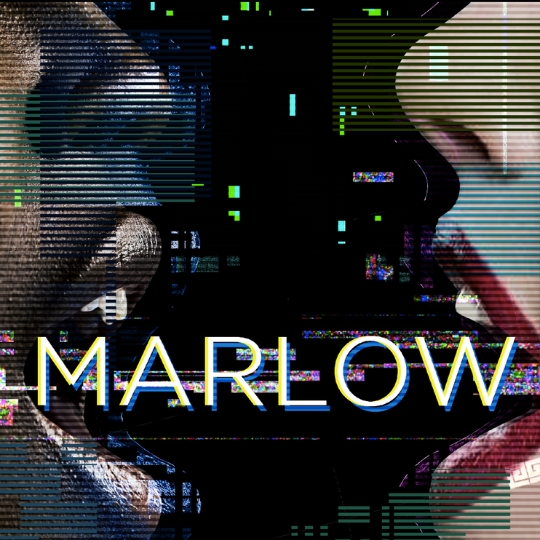 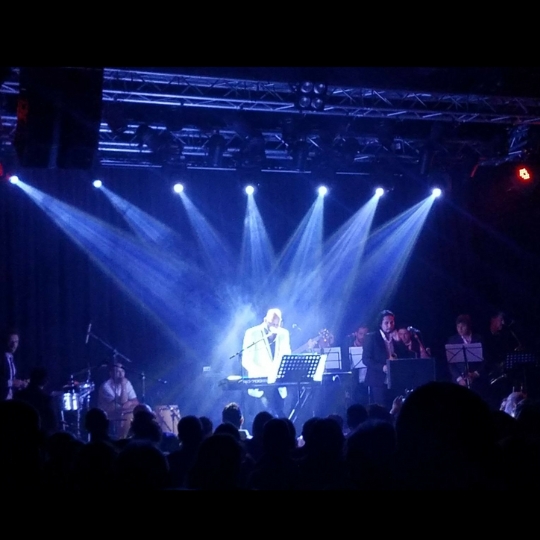 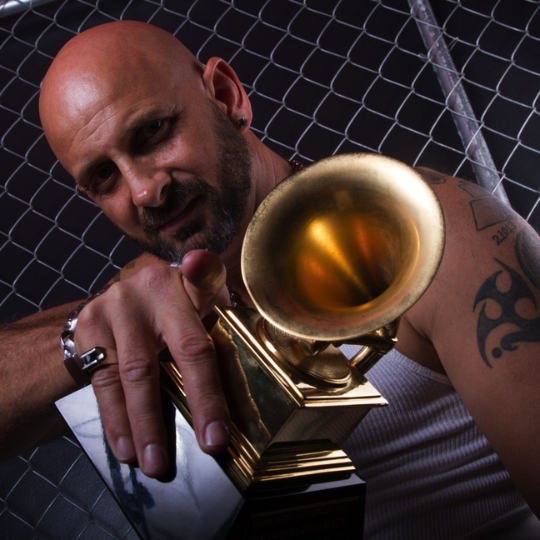 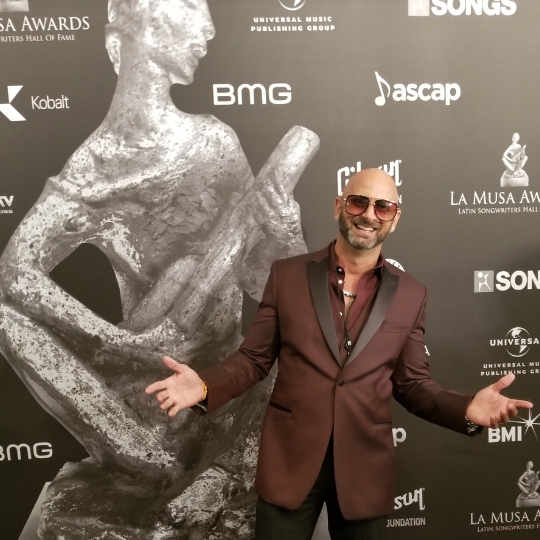 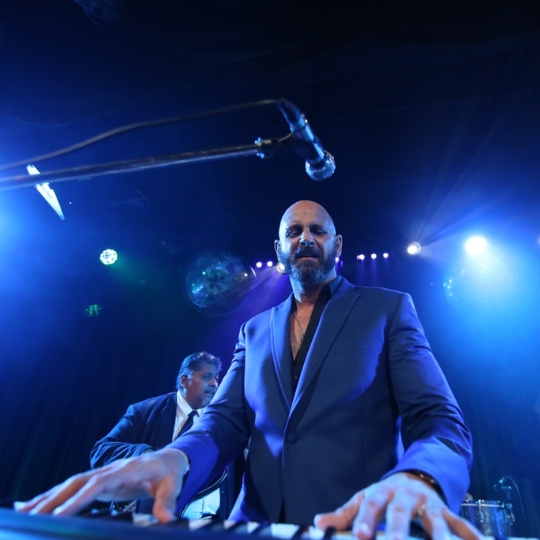 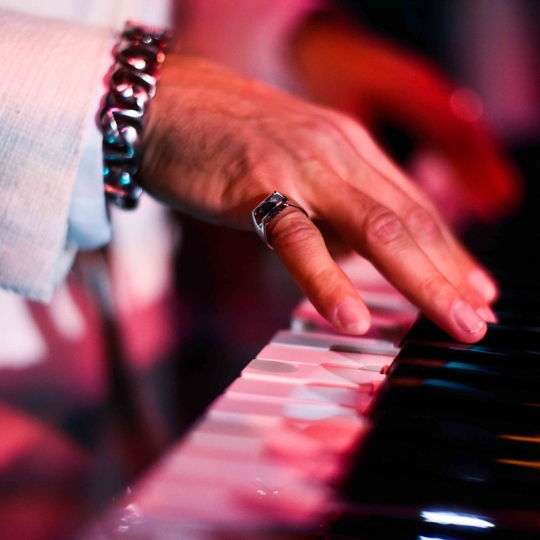 Creo en mi y siempre voy a mi. When I find myself on the side of the majority, I reflect, re-think and readjust, y como regla de vida, siempre vivo por estas palabras “To be alive is to be on fire with forward movement” punto…. 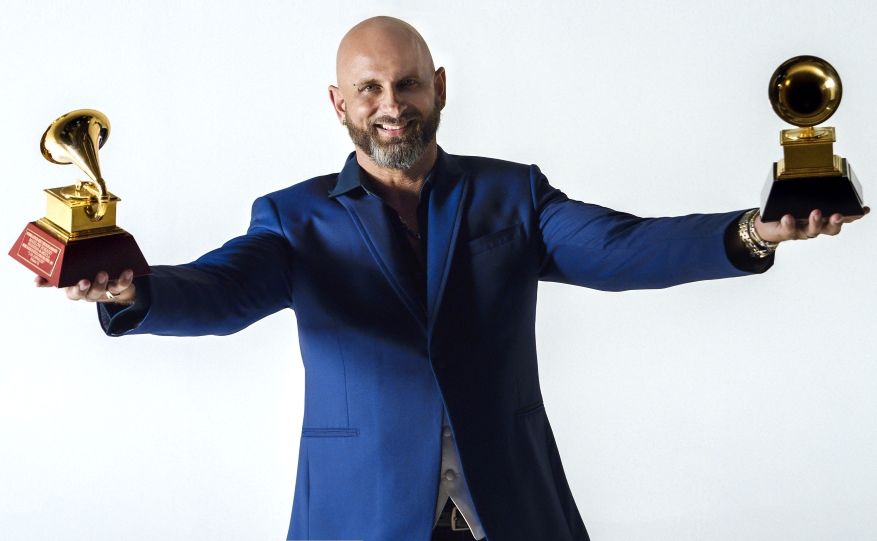 During the pandemic’s darkest days, when clubs were shuttered and his performances were canceled, Marlow Rosado retreated to his Miami Lakes recording studio. He had traditional salsa, a lifelong passion, and Zen, a longtime interest, on his mind. Rosado, 52, a Grammy and Latin Grammy winner, has emerged with two new recordings and a sense of peace. The albums, he says, represent a new phase in his musical career and a cause for celebration. Los Colores de la Salsa (The […] 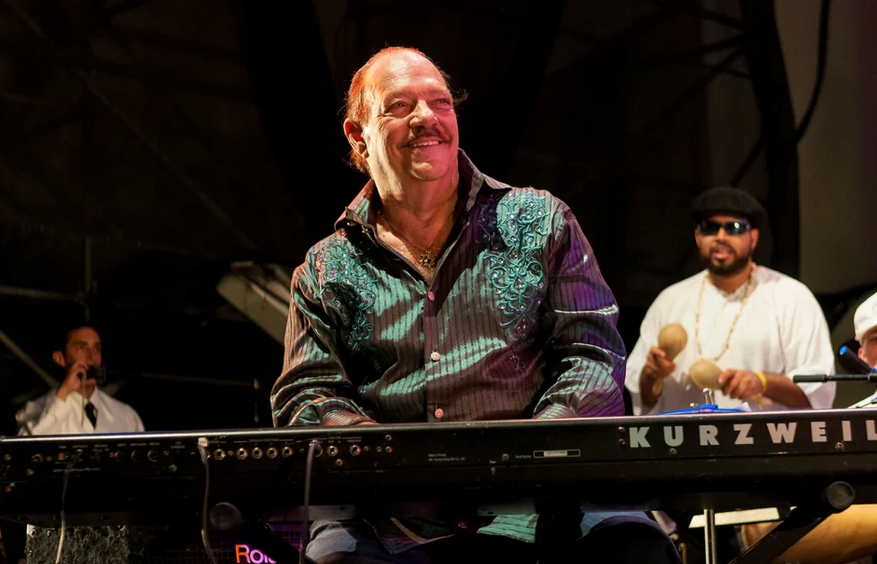 Larry Harlow, the legendary pianist and bandleader who helped shape the sound of salsa in the 1960s and 1970s in New York, died Friday (Aug. 20) of complications from kidney disease, according to his son Myles Harlow Kahn. The artist, who was one of the first signed to Fania Records, was 82 years old. “It is with deep sadness that we regret sharing the passing of Larry Harlow, producer, arranger, pianist extraordinaire, and Fania All Star member,” Fania Records shared […] 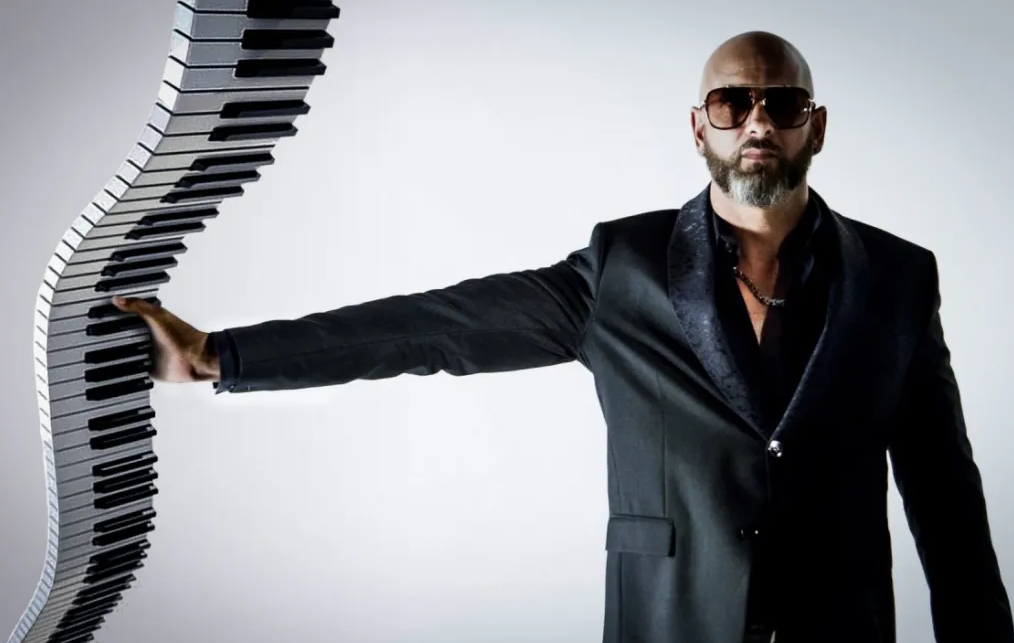 Salsa legend Marlow Rosado lit up Bailey Hall this Friday with his band, La Riqueña. Rosado is a native Puerto Rican who began his music career by studying Jazz education in Florida. He is now a producer, composer, skilled pianist and tireless vocalist. He dabbles in multiple musical genres, incorporating elements of salsa, merengue, bachata and reggaetón into his compositions. Speaking to his mastery of music, his album Retro won the 2013 Grammy Award for Best Tropical Latin Album against […]

LET’S GET IN TOUCH!

We’re here to answer your questions.

For further inquires or scheduling a call, please submit the form below.