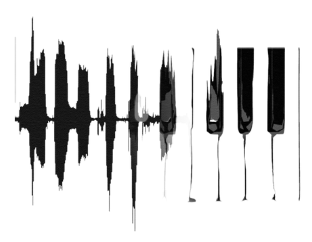 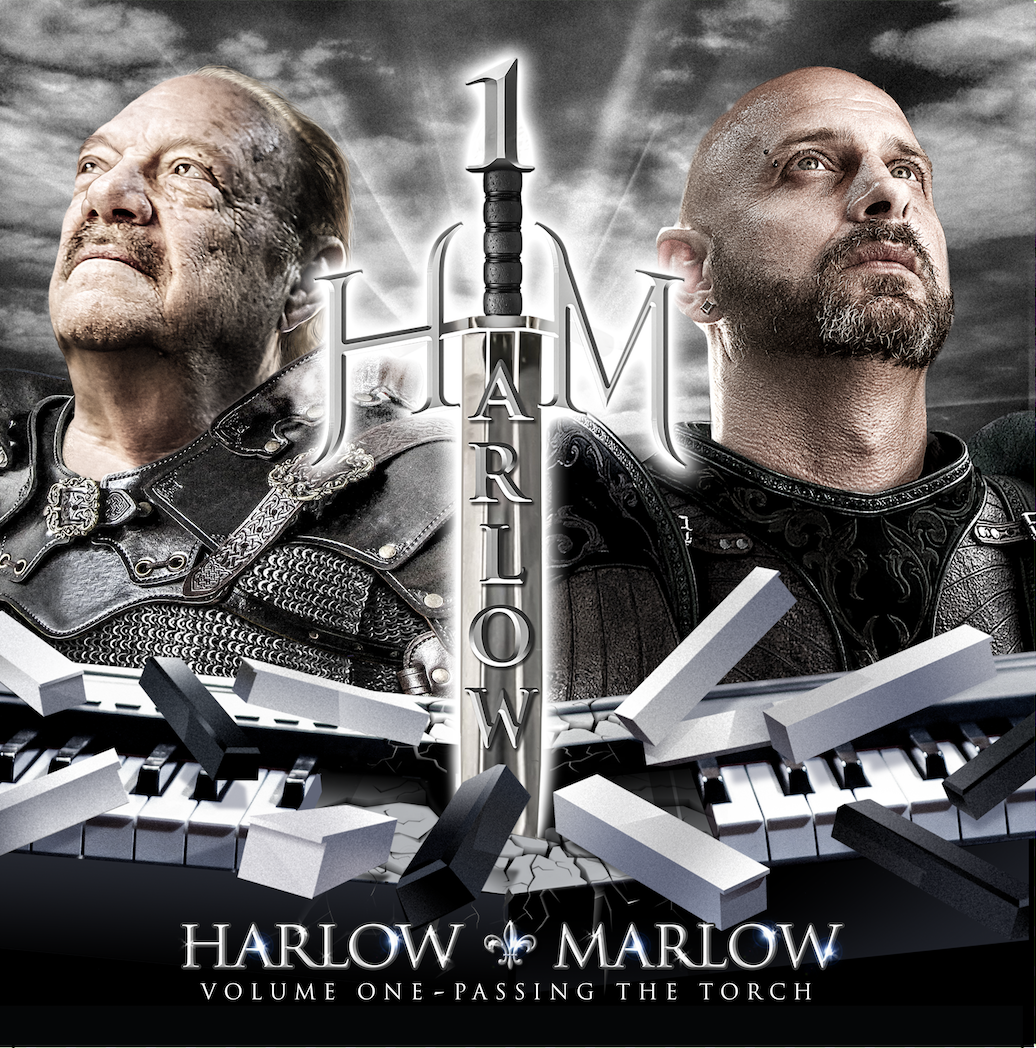 Rosado and co-produced with Latin music trailblazer, Larry Harlow, globally coined as “El Judio Maravilloso” (The Marvelous Jew), serves as a musical passing of the torch.

Marlow Rosado, who scored the 2013 GRAMMY AWARD® for Best Tropical Latin Album, and Harlow, also a GRAMMY® winner and a cornerstone of The Fania All-Stars, both explode on the ivories. The record steeped in the Afro-Cuban and Latin

jazz tradition, is highlighted with impressive hard salsa piano duets and seasoned with guest vocalists, including Luisito Rosario, who is featured on the first single.

Harlow’s dynamic composition complements the polyrhythmic and infectious style of Marlow’s colossal force. While Harlow is regarded as one of the most gifted Latin music pianists of all-time, Rosado undoubtedly forged a reputation as a legendary artist in his own right, having dedicated his life to inspiring audiences both young and mature to the stellar tunes of hardcore salsa. “I had a chance to collaborate with Larry Harlow on many stages and projects over the years. Harlow Marlow Volume 1 is my way of saying thank you for inspiring me, for what you’ve done for Latin

music and the opportunity for us to simply jam the way real salsa heads do, ” added Rosado, on working with his mentor, collaborator and friend.